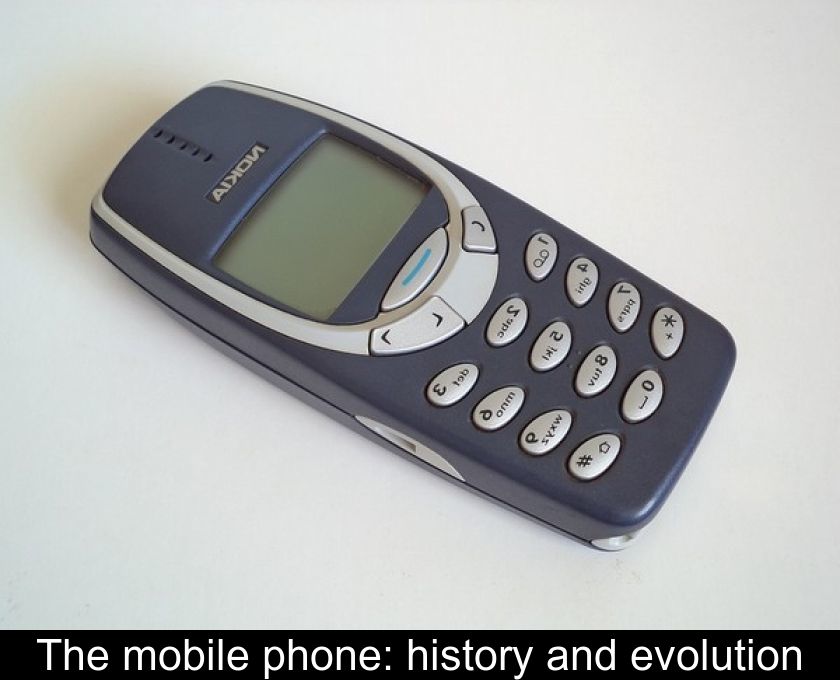 The Mobile Phone: History And Evolution

The mobile phone, also known as a mobile phone or cell phone, has revolutionized our daily lives by allowing us to communicate wirelessly, wherever there is a mobile phone network. We propose to discover the history and the evolution of this invention which is based on the transmission by electromagnetic waves.

Invention of the mobile phone

The mobile phone is not, strictly speaking, an invention but an object born from the combination of several technologies (some of which were known since the late 1940s).

The origins of this innovation can be traced back to radio technology that was developed from the 1940s.
Indeed, mobile phones use electromagnetic waves, as does the network for radio, the Television and other communication networks dedicated to gendarmes or ambulances.

As early as 1947, a decisive invention occurred with the creation of hexagonal cells for Bell Labs telephones, which transmit and receive signals in three directions.

The invention of the Mobile Phone is generally attributed to Dr. Martin Cooper, then director of research and development at Motorola.
He is said to be the First person to make a call on a Phone cell phone in April 1973.

The first models of laptops

However, it was not until several more years later that phones were miniaturized enough to be called 'mobile'.
It was in 1983 that Motorola launched the first true Phone in the US: the Motorola DynaTAC 8000X.

This Extremely lightweight phone for its time took 15 years of development with the help of Dr. Martin Cooper and over $100 million in research costs.

It wasn't until the early 1990s that cell phones became small enough and cheap enough to interest the average consumer.
In France, the first Telephone mobile (pictured above) appeared in 1992.

From the 1990s onwards, Phone mobile models are considered to be second generation (2G).

They were already much smaller than their predecessors, thanks to advances in battery and computer chip technology.
These innovations are responsible for a boom in mobile phones among the general public.

These mobile phones used the GSM (Global System for Mobile Communications) standard established in 1982 by the CEPT, Conference of European Postal and Telecommunications Administrations.

The mobile phones currently available are known as 'third generation' or more commonly known as 3G.
They incorporate many innovations in technology and services and can send SMS, but also images, photographs, sounds and videos.

The new on-board equipment associated with the Telephone mobile phone now make it possible to read and write e-mails, browse the Internet, photograph and record videos, listen to music or watch the Television 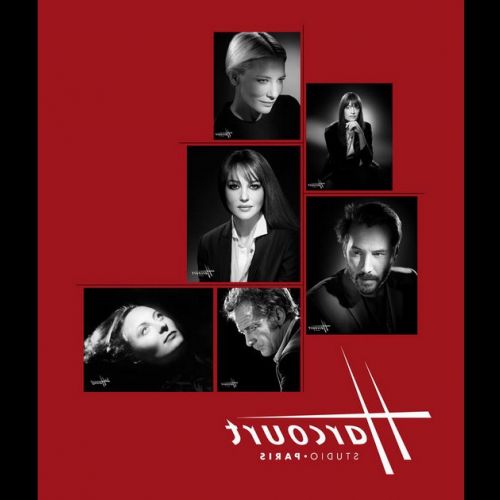 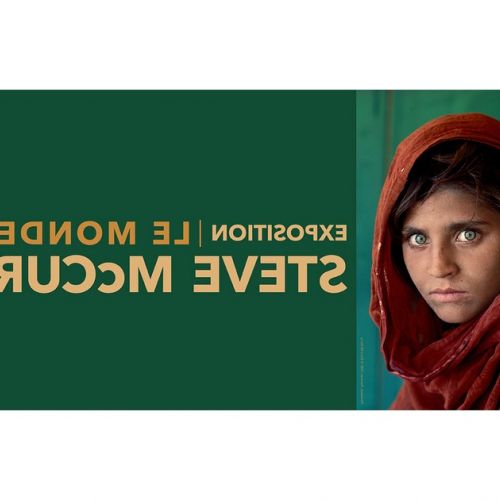 Next → The world of Steve McCurry: an exhibition event at the Musée Maillol