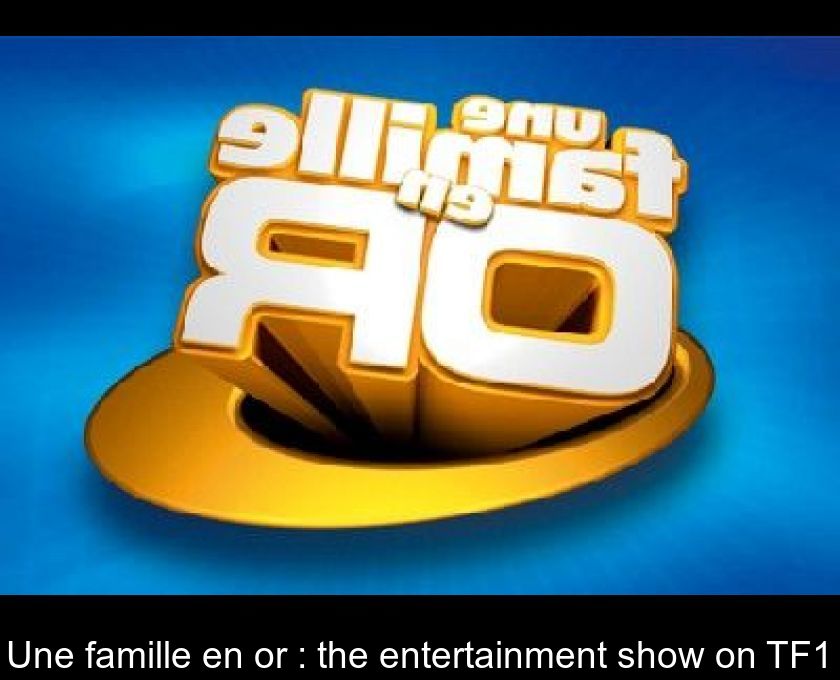 Une Famille En Or : The Entertainment Show On Tf1

Une famille en or, the game show launched by TF1 in 1990 is back on the air since May 2007 in a new version. We suggest you discover the history of this program and the rules of the game.

History of the show

TF1 launched the game show Une Famille en Or on July 8, 1990 at 6:10 pm.
The show, which was inspired by the concept of an American game show, was first presented by Patrick Roy. The host was then known to the public for having presented Le Juste prix.

The new game show was an immediate success and quickly gathered nearly 7,000,000 followers.
The popularity of the show was such that the game was declined in 1996 in a version for children: Des Copains en Or, a game hosted by Alexandre Delpérier, on Wednesday afternoon.

From 1992, several hosts succeeded Patrick Roy: he was first replaced by Bernard Montiel until 1994, then by Laurent Cabrol until 1997.
In 1997, Bernard Montiel resumed his place at the helm of the show in a new setting and with new credits.
From 1998, he was replaced by Pascal Brunner, the host of Fa Si La Chanter until the show went off the air in January 1999.

The new version of the game

The game A Family of Gold was put back in the spotlight at the Television in France during the Marathon des jeux télé organized by Nagui and Pascal Sellem on France 2 during the summer of 2006.

The following year, its broadcast resumed on Tf1 from Monday to Friday at 6:15pm, with the appearance of some new features:
- the introduction of duels to win prizes
- a new music
- a new set (identical to the Tunisian version of the game).

The rule of the game

A Golden Family pits two families represented by two teams of five people, ages 18 to 70, against each other under the leadership of a captain.

The aim of the game is to answer a series of open-ended questions about everyday life in order to win a prize pool of up to €100,000.
These questions have been asked to a panel of 100 French people in surveys and families must find the most frequently given answers to score points.

The game is played in 4 rounds and the points in the fourth round are tripled.
The family with the most points in the game goes to the finals (in the old version of the game, you needed more than 300 points to get to the finals).

In the final, one member of the winning family is placed in the center of the board while another is isolated. The first family member must answer 5 questions in less than 20 seconds. The second family member then has 25 seconds to answer the same questions, but with different suggestions.
The ten answers must add up to at least 200 points for the family to win the final and the €5000 bonus.
This bonus can increase depending on the number of top answers given up to €100,000 for 5 top answers.

If the family has not reached the 200 points, they can come back and put their winnings on the line three times. 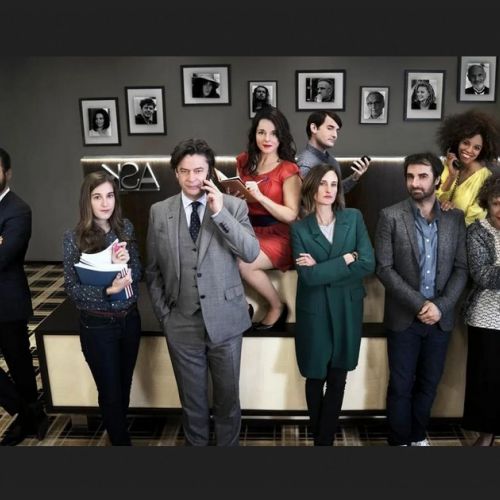 Next → Education: how to help a girl's self-confidence?