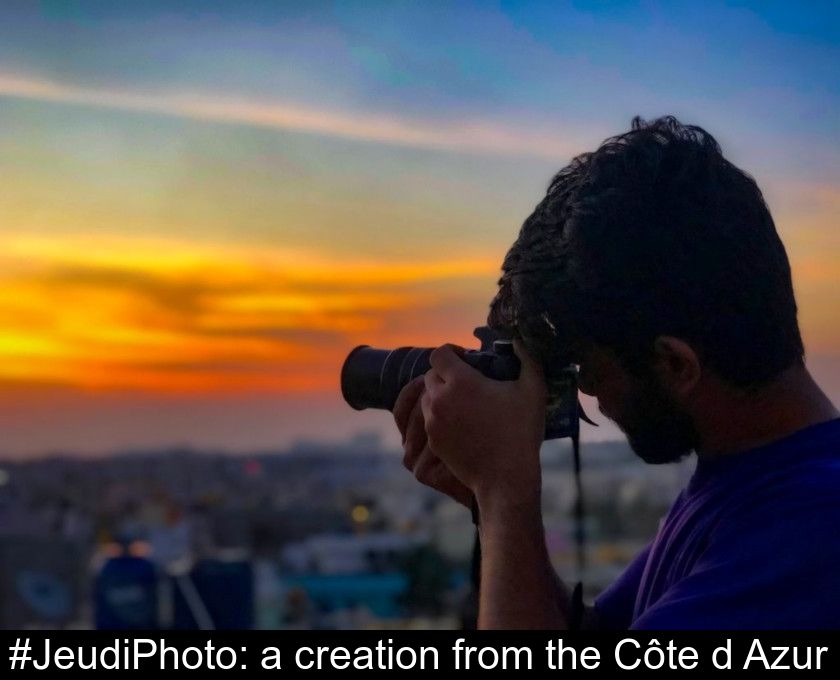 #jeudiphoto: A Creation From The Côte D'azur

You may have already used the hashtag #JeudiPhoto on Twitter to share your most beautiful images. But did you know that this very popular hashtag is the invention of a Côte d'Azur communicator?

What is it about?

To quote the title of a famous children's book, Wednesday is ravioli. But Thursday, on Twitter, is photography!

Every Thursday, users of this social network have taken the habit of sharing photos with a very particular hashtag: #ThursdayPhoto!

In almost four years of existence, this keyword has made its mark on Twitter where it has become the rallying sign for lovers of beautiful images.

?Snow has fallen on the peaks of the #Mercantour on this #Thursdayphoto! Isn't this the most illustrative of the @AlpesMaritimes?

Whose idea was this?

The creator of the #JeudiPhoto hashtag is called Simon Tripnaux and lives in Villefranche-sur-Mer in the Alpes-Maritimes.

He had the idea to launch this hashtag on Twitter (his favorite social network) in 2018, while he was a marketing consultant.

He explains, 'I was looking for an idea to stand out and find new clients'.

But you don't launch a popular hashtag overnight... For his keyword to be picked up by thousands of people every Thursday, Simon Tripnaux had to 'motivate the troops'.

For 2 to 3 months, he sent messages every Wednesday to the members of his network to remind them to post a small photo the next day. And the snowball effect really took place!

Today, the hashtag #PhotoThursday is widely used on Twitter and not only by individuals.

Brands, institutions, tourist offices and even celebrities have appropriated this keyword to share their most beautiful images.


This hashtag born on the French Riviera has gone beyond the region's borders. Every Thursday (of course), it is one of the most used words on Twitter!

This keyword now exists independently and comes back on Twitter every Thursday, without its creator having to post photos to re-launch it.


What future for this hashtag?

Other weekly hashtags like #FridayReading have remained more authentic (with this keyword, users are asked to put a picture of the book they are reading).

For the future, Simon Tripnaux still has some dreams or ambitions for his keyword: that his hashtag be used by the official photographer of the Élysée Palace to publish presidential photos or that astronaut Thomas Pesquet (who is known to be a photography enthusiast) use it!

On the other hand, the creator of #PhotoThursday did not want to export his keyword on networks specializing in photos like Instagram ... And we understand, because this hashtag would actually have less meaning there.

← Previous World Alzheimer's Day: 5 tips to delay the onset of the disease

Next → Be Real: the anti Instagram created by French people