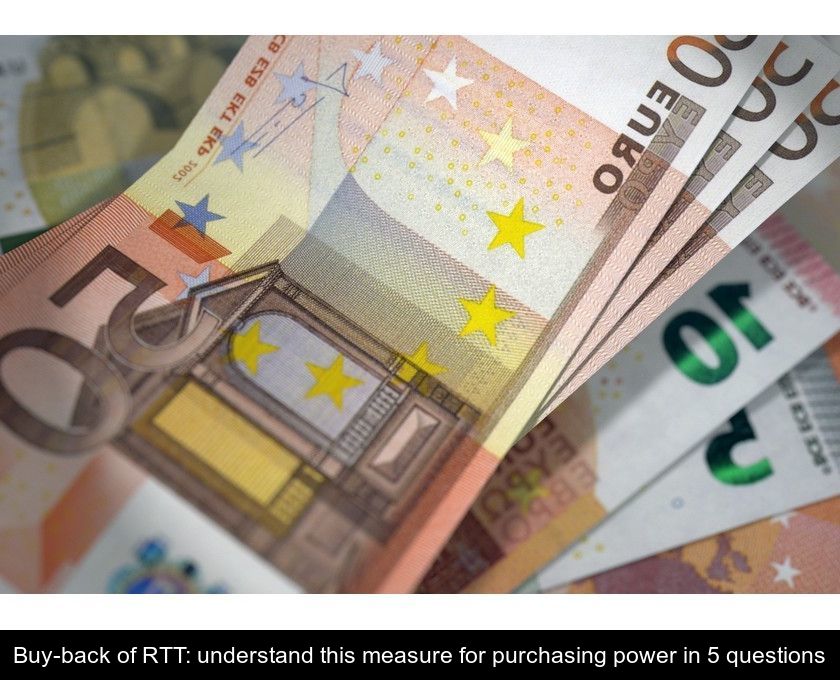 Buy-back Of Rtt: Understand This Measure For Purchasing Power In 5 Questions

In order to improve the purchasing power of the French in a difficult economic situation, the deputies voted the possibility for employees to transform their unused RTT days into money. Here is a practical guide to understand everything about buying back RTT in 5 questions.

To benefit from this measure in favor of purchasing power, you must of course have RTT. But that's not all: your company must also be willing and ready to convert your untaken RTT into cash.

This is why this measure in favor of the purchasing power of the French will not benefit everyone, or even all employees with RTT... This system will probably be adopted by large companies but not by all companies.

Conversely, even if your company is voluntary to buy back RTT, nothing obliges you to be paid for these days. You have every right to take them.


2- What are the days of RTT concerned?

It should also be noted that the buyback of RTT concerns unused days earned between January 1, 2022 and December 31, 2023.

This boost to employees' purchasing power is therefore limited in time. It is also limited by a ceiling set at 7500 € maximum per employee.

To be noted: until now, the working time reduction scheme granted compensation days to employees whose working hours exceed 35 hours per week. But, if employees did not take them, these days were not paid to them, unless there was a branch agreement.


3- What is the tax treatment of this additional income?

For employees, the whole point of buying back RTT is to have a little more money to round out their monthly income.

To encourage as many French people as possible to take advantage of this measure, the government has decided that the paid RTT days would be tax-free.

In concrete terms, this means that:
- you will not pay income tax on the amounts thus earned
- your company will not have to pay any social security contributions on these amounts either.

The government presented this measure as a win-win system to increase the purchasing power of employees.

The idea of converting untaken RTT into money is not new. You may remember Nicolas Sarkozy's president's motto Work more to earn more... Well, Nicolas Sarkozy had proposed the buyback of RTT... back in 2007!

More recently, the monetization of RTT was included in a series of amendments proposed by the right to better reward work and increase the salaries of the French.

This measure was in the presidential program of LR candidate Valérie Pécresse, along with the defiscalisation of overtime.


5- Why is the measure being debated?

While the majority agreed to include this measure in the rectifying finance bill and the buyback of RTT was also supported by the National Rally, the left-wing deputies voted against.

The Socialist and Nupes deputies indeed believe that the monetization of RTT calls into question the 35-hour work week. According to them, this measure would allow the government to avoid the real issue of purchasing power, namely wage increases. 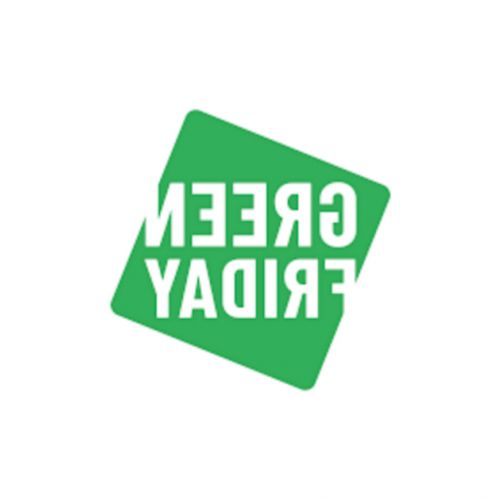 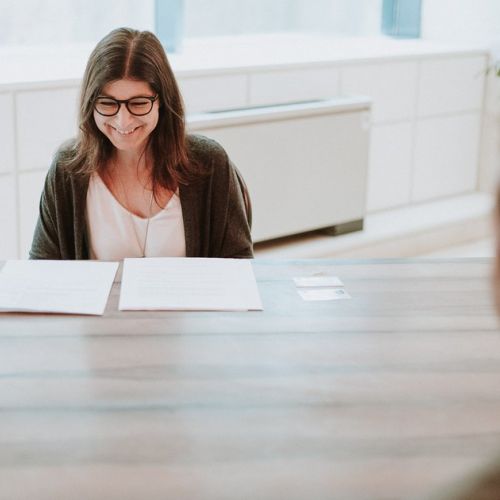 Next → Company: the 6 qualities of the introverted manager