What Does The Brexit Change?

More than four years after the UK referendum on the subject, the Brexit came into effect on January 1, 2021. This means that the UK is out of the common market as of that date. This also brings many changes, especially in the trade relations between the British and the Europeans. But, in practice, what does it change for European citizens? We explain all about the main changes that concern you.

What documents do I need to travel?

It's one of the most obvious consequences of Brexit: within a few months, it will no longer be enough to show your ID card to board the Eurostar.

Until October 1, 2021, you'll still be able to travel with just your valid national ID card or passport.

But, from October 1, 2021, French people will have to present a passport to cross the border.

As a French citizen, you will not need a visa to travel to the UK, if your stay does not exceed six months.

However, if you are going to the UK to carry out a professional activity or for a stay of more than six months, a residence permit will be required.

For their part, Britons wishing to cross the border will need a valid passport and a health insurance certificate proving that all their medical expenses are covered during their stay.


Is it possible to travel with an animal?

If you want your pet to accompany you to Britain, there is no immediate change. As before, it is compulsory for the pet to be chipped, vaccinated against rabies and have a pet passport.

In addition, dogs entering Ireland or the UK must be at least 3 months old and have received, between 24 and 120 hours prior to arrival, a treatment for parasitic worms (Echinococcus) recorded on the passport by the veterinary surgeon who administered the treatment.

For Britons wanting to travel to the EU with their pets, the situation becomes more complicated.

From now on, animals from the UK can only enter the EU via designated points of entry, allowing the control of these documents.

In addition, like EU animals, they must be microchipped, vaccinated against rabies and, to enter certain countries, treated against worms.

Since 2017, EU nationals have been able to use their mobile and internet packages in another EU country without being overcharged.

On this point, the Brexit should not change much as operators SFR, Orange and Bouygues Telecom have indicated that they will maintain their current rates. Operator Free has also kept Britain on the list of countries without surcharges.

As for the main British operators, they do not seem eager to take advantage of the Brexit to reintroduce roaming charges.

If you're in any doubt about the rates charged by your operator, contact them before you leave to find out and avoid nasty surprises on your next bill.


What are the formalities for European students?

With Brexit, EU students can continue to study in the UK but under certain less advantageous conditions.

Indeed, the UK has decided to leave the Erasmus program (the famous university exchange program in Europe).

Students who have already started their course in a British institution will be able to continue to follow their courses by obtaining a special status, called 'pre-settled' or 'settlement scheme for EU citizens'.

On the other hand, the formalities are more complicated for all those who wish to start studying in the UK after 1 January 2021.

From now on, they must obtain a rather expensive student visa (at 390 euros for a period longer than 6 months and 557 euros to benefit from the public health service).

They must also meet some conditions: be accepted into an institution, speak, read and understand English, and be able to finance their stay.

All of these constraints are expected to reduce the number of volunteers. Until now, 32,000 European students left to study on the other side of the Channel each year.


What are the formalities for French expatriates in the UK?

If you are French or European and moved to the UK before 31 December 2020, a special scheme has been put in place to help you obtain your residency status after Brexit.

For all those who want to expatriate from January 1, 2021, a points-based system based on several criteria (age, English language level, education level) determines whether or not you can stay in the UK.


If you have any other practical questions about the consequences of Brexit, we recommend you visit www.brexit.gouv.fr (link below).

This website was created by the French government to inform French citizens and businesses about the new formalities to be completed according to their personal situation. The site will be updated progressively to take into account the content of the agreement signed between the UK and the EU. 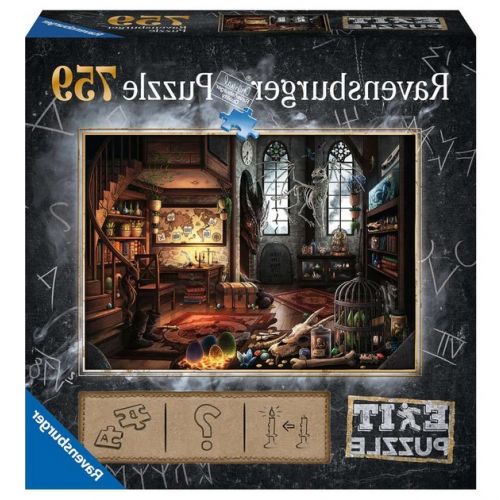 Next → Board games: the escape puzzle trend