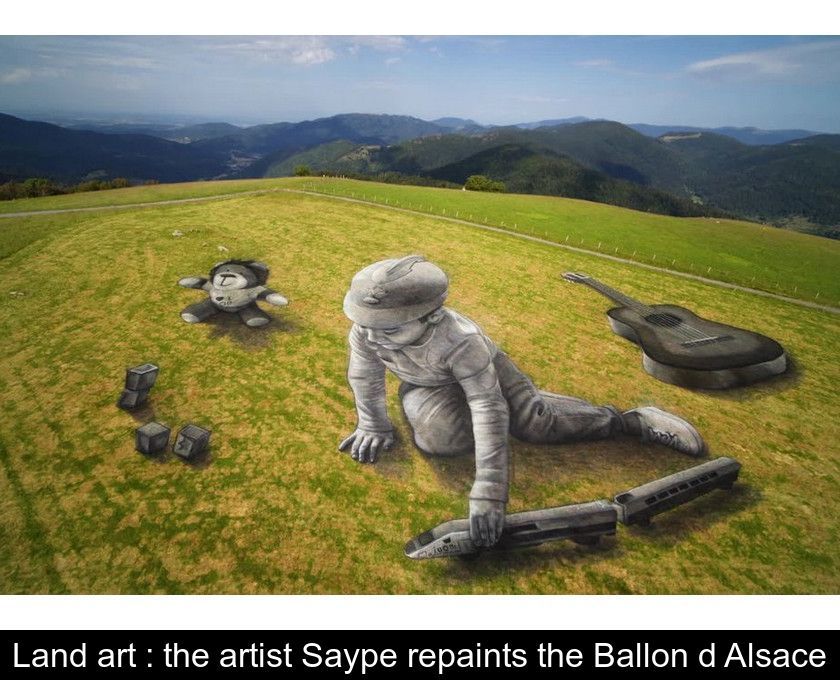 To celebrate the centenary of the Territory of Belfort, the land art artist Saype has just created a huge ephemeral fresco on one of the sides of the Ballon d'Alsace. We invite you to discover this artistic feat that will soon disappear, without leaving any trace in the landscape.

To celebrate the centenary of the Territoire de Belfort, where he is originally from, the artist Saype did not hesitate to embark on a large-scale project, representing a real artistic challenge.

This artist already known for his paintings on grass has created a huge ephemeral fresco of nearly 5000 m² on one of the slopes of the Ballon d'Alsace (the highest point of the department).

This impressive creation, which is best seen from the air with a drone for example, required several dozen hours of work on site. The artist spent a total of three days on site, painting on the grass.

We can not distinguish his fresco from the ground, where we can simply see large forms of black, gray or white. But this work already creates the surprise and the event. Thus, on June 24, it was flown over by the Patrouille de France:

The ?@PAFofficiel? splits the sky from the Alsace balloon for the centenary of the ?@Departement_90? pic.twitter.com/7LM3iCvJoz

A tribute to the Territory of Belfort

Saype, who was born in Belfort and spent a large part of his life there, was keen to pay tribute to this territory for its centenary and to make his region known throughout the world.

His mural depicts a child playing with several symbols of the Territoire de Belfort. On the ground, it is difficult to discern the patterns of the design. But as soon as you get a little higher, you can recognize :
- the TGV for Alstom
- the Adrian helmet built in the Beaucourt factories during the First World War
- the Lion of Belfort in the form of a stuffed animal
- a guitar, which reminds us that this territory hosts the Eurockéennes and more generally a huge cultural scene in terms of music.

It took almost a year of work to this local artist and his teams to imagine this fresco in anamorphosis.

The artist explains, 'The longest part is finding the right link to say the right thing. For outdoor works, you have to feed off the aesthetics of the place. It is not enough to come and put a work in a park, you have to find some kind of interaction so that the photo is aesthetic and it is also striking.'


An artist who respects the environment

As with his other projects, Saype leaves nothing to chance from the conception of his works to their realization in the field. The final photo has to be perfect because the artist makes prints of it and derivative works that are like extensions of the work in situ.

This allows him to keep the memory of his ephemeral creations. Indeed, the artist always remains faithful to the same principle: he leaves no trace of his passage in the landscapes where he makes his works.

He says: 'I allow myself to make a huge fresco to mark the collective memory, with the idea of celebrating the 100 years of the territory, but without marking the nature.'

In Ballon d'Alsace, this fresco will erase itself in the next 15 days. It was made with a biodegradable paint made of charcoal and chalk that the artist comes to put himself on the site, as seen in the video below :


Now known all over the world, Saype creates his works in unusual places such as the Champ-de-Mars in Paris but also in New York or Geneva for the 75th anniversary of the UN.

If you wish to discover his work, we invite you to visit his official website below. 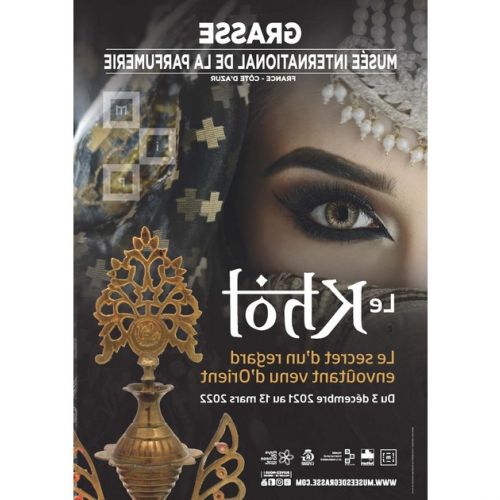 ← Previous Khôl: an exhibition at the Musée International de la Parfumerie in Grasse 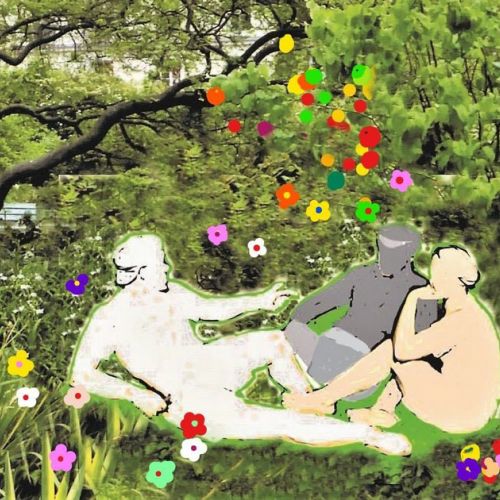