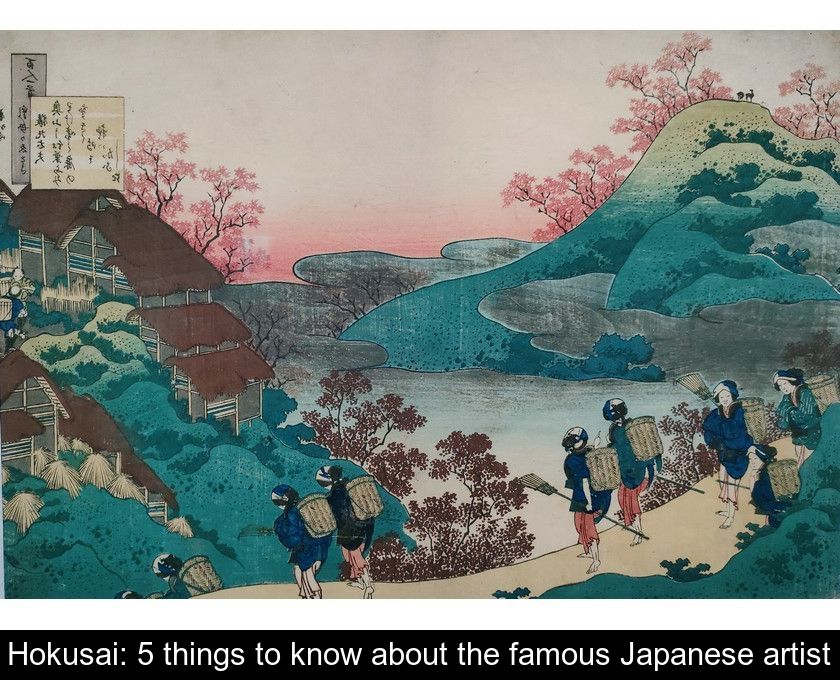 Hokusai: 5 Things To Know About The Famous Japanese Artist

When we think of the name Hokusai, we think mainly of his prints and more particularly of his great wave of Kanagawa. However, the work of this prolific artist is not limited to this world famous drawing. Here are 5 things to know about this famous Japanese artist.

1- Hokusai was not his real name

Although we know him as Katsushika Hokusai, this was not his real name. This artist of multiple identities is shrouded in mystery as little is known about his childhood.

The famous Japanese painter, draftsman and printmaker used over 120 artist names and pseudonyms during his long career.

He took the name of Hokusai in 1799, in homage to the Buddhist deity Myoken, incarnation of the North Star, to which he devoted a particular cult.


2- He was a versatile artist

If Katsushika Hokusai (1760-1849) is today the most famous Japanese artist around the world, it is mainly because of his prints such as the famous Great Wave or the 36 views of Mount Fuji. 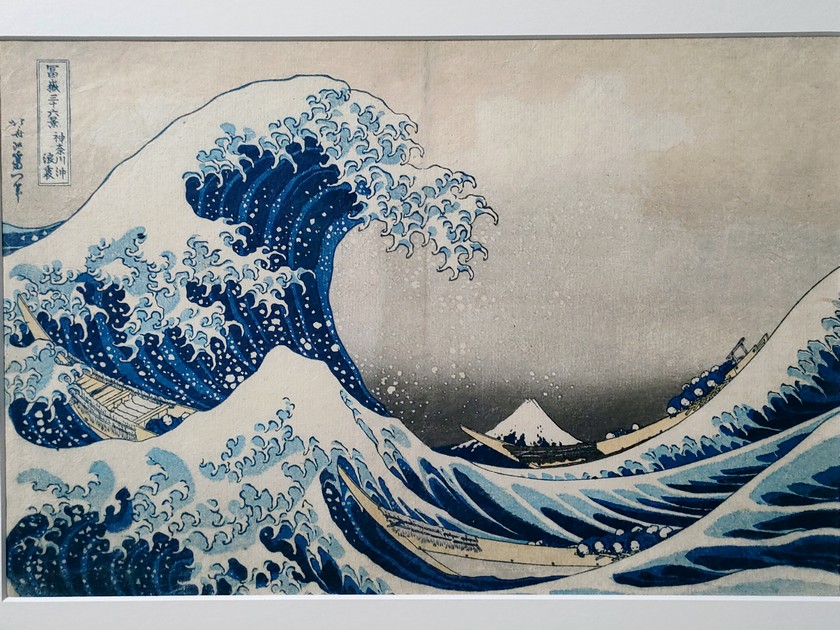 
But his work is far from being limited to these prints or series well known in the West. The artist, who was at the same time a painter, illustrator and engraver, spent his whole life perfecting his art and renewing himself.

His long life allowed him to leave behind a collection of some 30,000 drawings whose diversity is not limited to postcards of Japan.

Yet, these sometimes very crude drawings like the Dream of the Fisherman's Wife (1814) shocked Westerners.


4- He popularized the term manga in the West

Although they are not yet comic books, these notebooks are filled with illustrations of Japanese daily life. In them, the artist sketches small scenes of all kinds (bath scenes, small jobs, acrobats and contortionists, various animals, etc.).

This pioneering work reveals the artist's talent as a draftsman but also as a caricaturist. 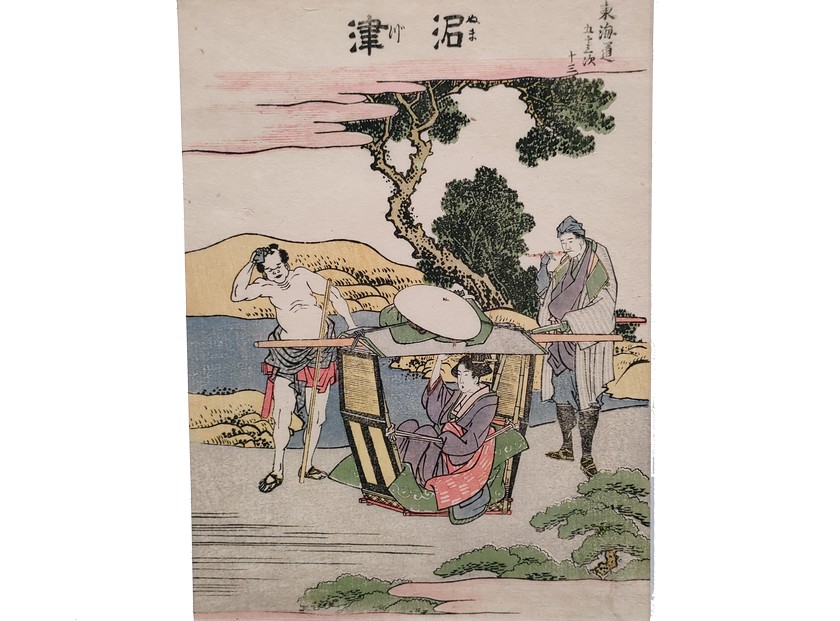 5- His art dialogued with Western art

Although Katsushika Hokusai never traveled outside of Japan, his prints have been an inspiration to painters around the world, including French artists Pierre Bonnard, Gauguin, Vincent Van Gogh, and Claude Monet!

In his work, Hokusai never ceased to be in dialogue with Western art. His work indeed shows a synthesis between the traditional principles of Japanese art and Western influences (with the introduction in Japan of Western painting and the notion of perspective). 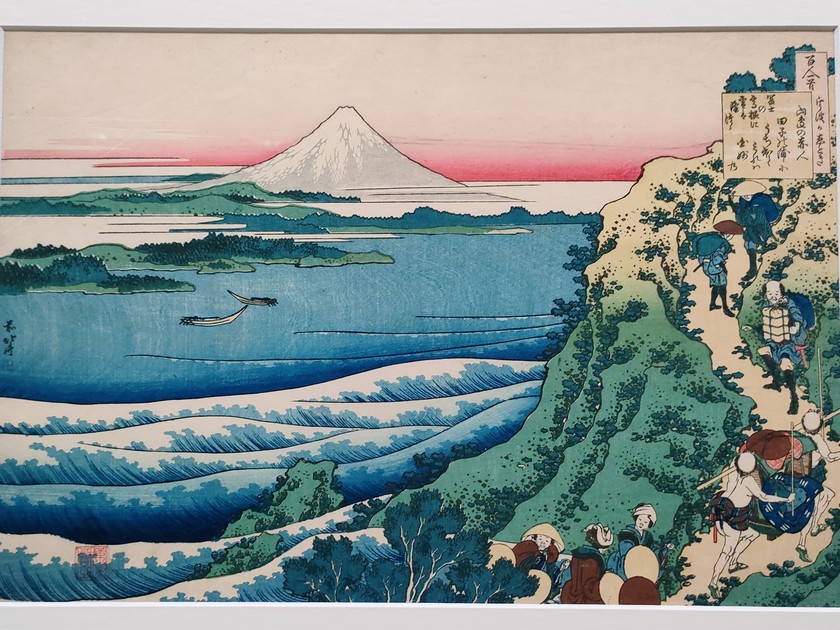 
If you want to know more about this artist at the crossroads of tradition and modernity, ancestral Japanese culture and Western influences, note that the Museum of Asian Arts in Nice is dedicating a free exhibition to him until January 29, 2023 (see link below).

Next → In Conches-en-Ouche, the Museum of Glass dazzles visitors