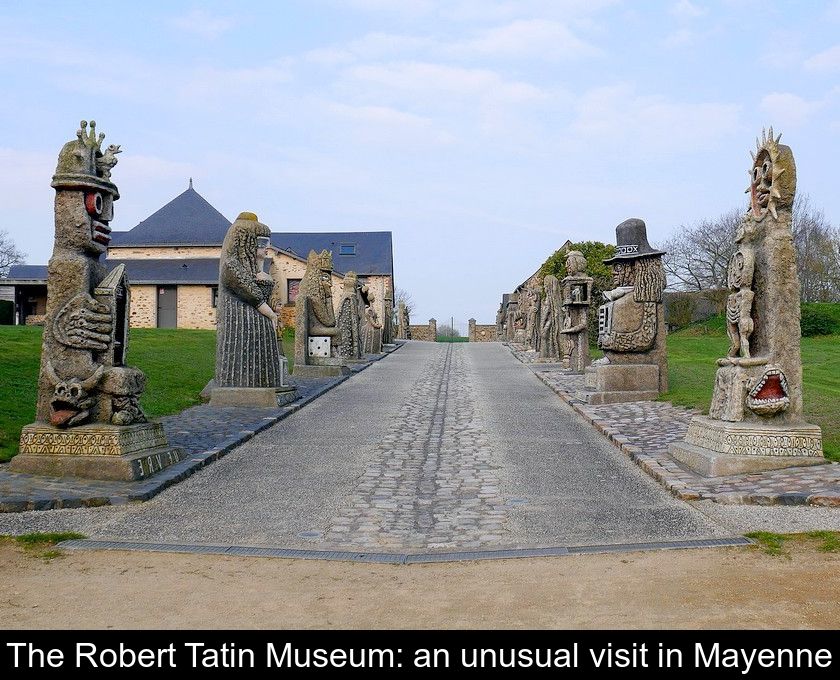 The Robert Tatin Museum: An Unusual Visit In Mayenne

Did you know that the small town of Cossé-le-Vivien in Mayenne is home to a museum unlike any other? The Robert Tatin Museum bears the name of the Mayenne artist who built this monumental site. An unusual and surprising visit not to be missed!

Robert Tatin, who began as a house painter and painter-decorator before becoming an artist, has traveled the world.

This insatiable creator wears the hats of painter, ceramist, sculptor and draftsman. He travels in North Africa, Europe, New York and South America before returning to his native region.

It was in 1962 that he returned to Mayenne and decided to settle in the hamlet of La Frénouse in Cossé-le-Vivien. Then aged 60, he began a monumental and fantastic work site that he led, together with his wife Lise, until his death in 1983.


The House of Fields

When Robert Tatin bought a small old house in the commune of Cossé-le-Vivien with his wife Lise, he imagined a Maison des Champs that would be anchored in nature.

Quickly, he adorns his Jardin des Méditations with cement sculptures whose style is influenced by all civilizations. The Mayenne artist's ambition is indeed to create a universal language, at the crossroads of civilizations, bridging East and West.

He makes his house in Mayenne the setting for an astonishing creation at once sculptural, pictorial and architectural. The result of these twenty-one years of creation offers a singular and unique show.

The artist's home, now the Robert Tatin Museum, is best known for its cement giants. As early as 1967, the artist erected 19 colored cement giants. Today they line the aptly named Allée des Géants that leads visitors to the museum entrance.

These impressive statues are tributes to other artists such as Picasso or Gauguin or represent a period in the artist's life.

But these are not the only fantasmagorical creatures you will come across in this unusual place as the museum also houses a Dragon and many totems.

On the Giant's Gate, Robert Tatin represented the great masters who, according to him, are the 5 pillars of art history: Rembrandt, Van Gogh, Da Vinci, Goya and Delacroix.

Even if this unique museum escapes all comparison, it is reminiscent of the Ideal Palace of the Facteur Cheval by its creativity and its abundant architecture.

With its sculptures inspired by Eastern and Western characters and mythologies, the Robert Tatin Museum is undoubtedly one of the most exotic visits in Mayenne.

In addition to discovering the famous cement giants, you can see the artist's other creations (paintings, lithographs and ceramics) to be discovered in exhibition rooms.

You can also visit his house, which has remained unchanged since his death in 1983. But be careful, the house can only be visited in the company of a mediator.

Finally, you can enjoy a walk in the 5 hectares of gardens that surround the museum. This bucolic setting will remind you that you are in the Mayenne countryside when you could think you are on the other side of the world!


To learn more about the museum's hours and fees, we invite you to visit the official website below. 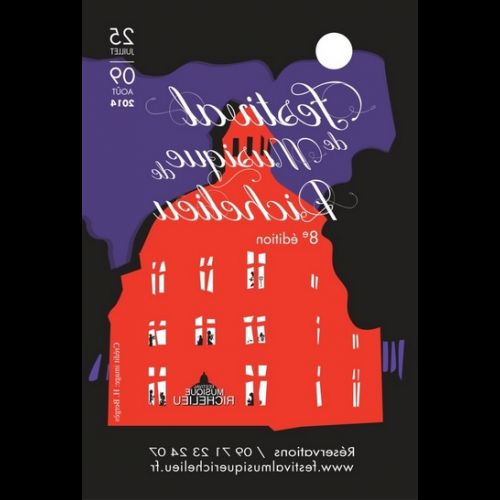 ← Previous The Richelieu Music Festival: the meeting place for music lovers in Indre-et-Loire 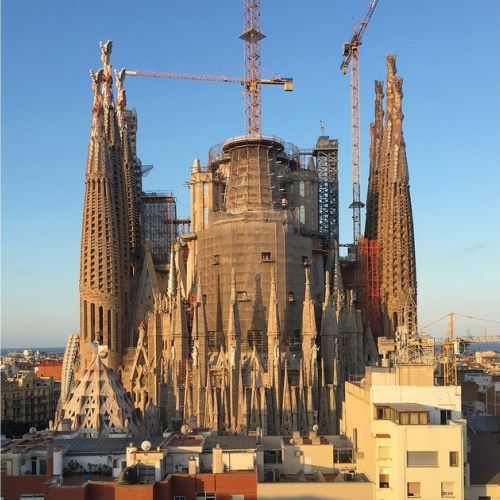 Next → The Sagrada Familia in Barcelona: a masterpiece in the making