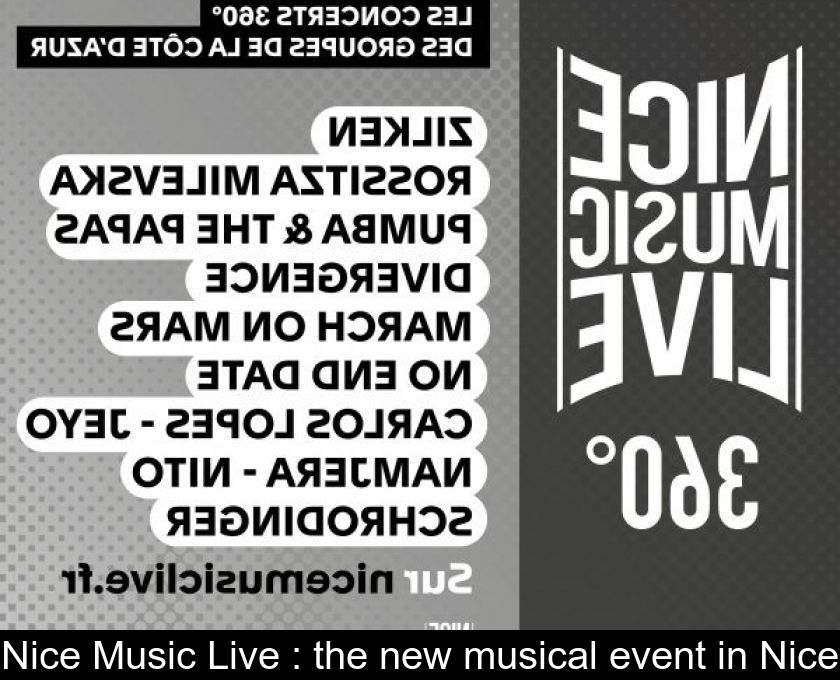 Since 2015, the city of Nice offers a new summer festival called Nice Music Live. After inviting Selah Sue, David Guetta and Lindsey Stirling for its first edition, this festival is going up with new prestigious guests.

A summer of music in Nice

Nice is not lacking in musical events of all kinds, starting with its now unmissable Nice Jazz Festival!

However, the City of Nice, in partnership with Adam, has decided to program a second musical event in a completely different register in the wake of its jazz festival: the Nice Music Live!

This event, intended to replace Crazy Week, honors pop-rock music and more generally current music, during several evenings of concerts at the Théâtre de Verdure and on the Place Masséna

For the 2022 edition of Nice Music Live, the city has once again done things big and invited major artists including SCORPIONS, Richard GALLIANO ORATORIO or NICE JAZZ ORCHESTRA with Stéphane BELMONDO!

Numerous concerts are scheduled throughout the summer, at the Théâtre de Verdure, the Palais NIKAIA and the Palais ACROPOLIS.
Among the artists PUMPA & THE PAPAS, ZILKEN, CABALLERO & JEANJASS, HATIK, or LA RUE KETANOU / LES NEGRESSES VERTES

This edition of Nice Music Live takes place at the Théâtre de la Verdure, the Palais Nikaïa and the Palais Acropolis

Tickets are available in the usual points of sale and on the online ticketing service on the festival website (link below). 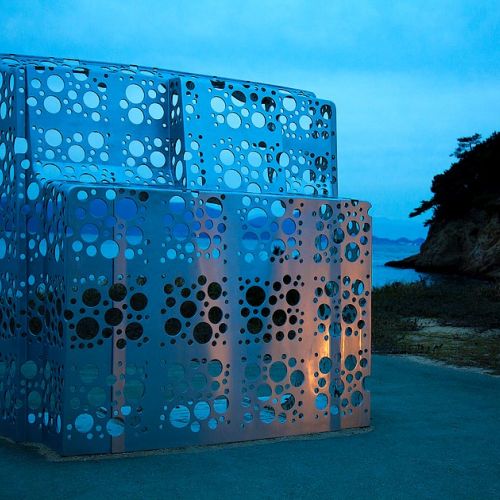 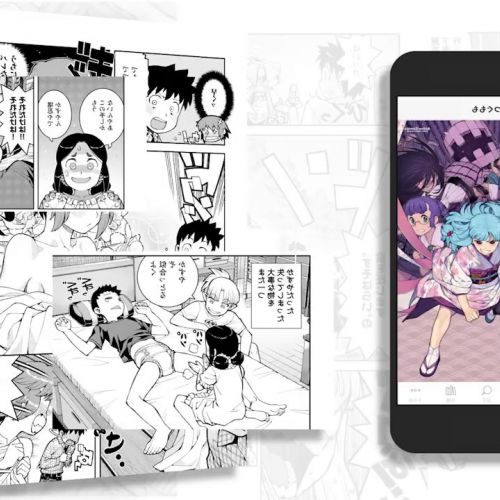 Next → Piccoma : Do you know the world leader in webtoon ?