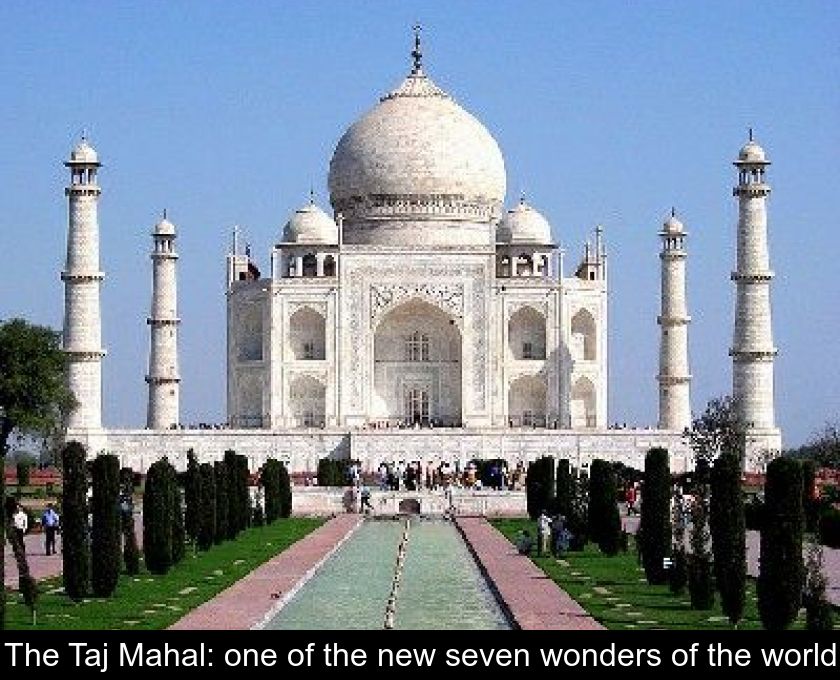 The Taj Mahal: One Of The New Seven Wonders Of The World

The Taj Mahal, the jewel of Muslim art in India, is an architectural masterpiece belonging to the heritage of humanity. This immense white marble funeral mausoleum was built on the orders of the Mughal emperor Shah Jahan in memory of his favourite wife.

The Taj Mahal, whose name means 'Palace of the Crown', is a magnificent white marble mausoleum located in the state of Uttar Pradesh in India.

This strikingly beautiful monument was built by the Mughal emperor Shâh Jahân as a token of love in memory of his wife Arjumand Bânu Begam, also known as Mumtaz Mahal, 'the light of the palace'.

This colossal mausoleum of white marble changing colour according to the hours of the day has been a UNESCO World Heritage Site since 1983.
On July 7, 2007, this monument was designated as one of the new seven wonders of the world.

History of the Taj Mahal

The wife of Emperor Shah Jahan, Arjumand Bânu Begam, died on June 17, 1631, giving birth to their fourteenth child. She was first buried in the Zainabad garden in Burhampur.

Out of love for this woman, the emperor decided to build the most beautiful mausoleum: the Taj Mahal. The main architect of this project was Usad Ahmad of Lahore.

The Work began in 1631 and was completed only 17 years later in 1648. The state of Uttar Pradesh, which officially celebrated the 350th anniversary of the building in 2004, meanwhile, claims that the Work was completed in 1654.
On his death on 31 January 1666, the emperor was buried beside his wife in Agra.

A masterpiece of symmetry

The Taj Mahal is a jewel using 28 types of polychrome fine or ornamental stones inlaid in white marble. This white marble comes from Rajasthan and is adorned with jasper from Panjab, turquoise and malachite from Tibet, lapis lazuli from Sri Lanka, coral from the Red Sea, garnets from the Ganges and rock crystal from the Himalayas.

This building is also famous for the justness of its proportions and the perfectly respected symmetry of its construction.
The octagonal-shaped funerary building is topped by a bulbous dome and surrounded by four Towers erected at the four corners. The axes of symmetry are accentuated by the gardens and water features in front of the tomb along strictly perpendicular axes.

To the left of the monument is a red sandstone mosque built to sanctify the site and provide a place of worship for pilgrims. The emperor, who was a Muslim, even had an exact replica of this mosque built on the right side for the sake of symmetry.
Yet this replica known as the jawab cannot serve as a place of worship because it is not oriented towards Mecca.

Ironically enough, the only exception to this principle of symmetry is the tomb of Shah Jahan which was placed next to that of his wife inside the mausoleum. 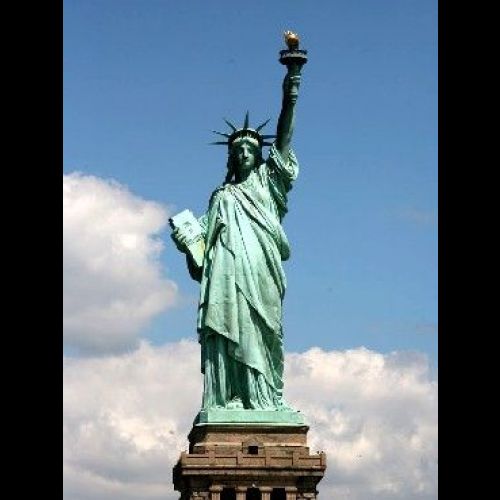 ← Previous The Statue of Liberty: the emblem of New York 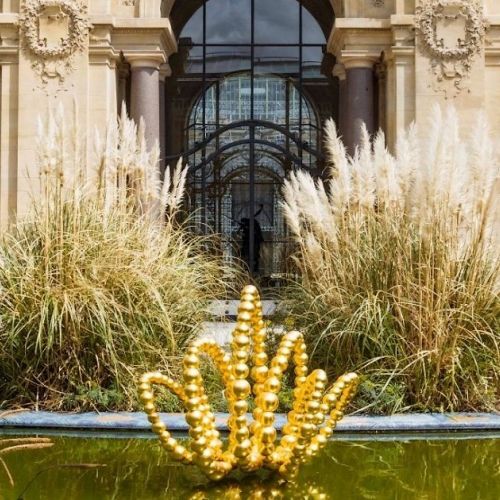 Next → The Theorem of Narcissus: a free exhibition at the Petit Palais in Paris