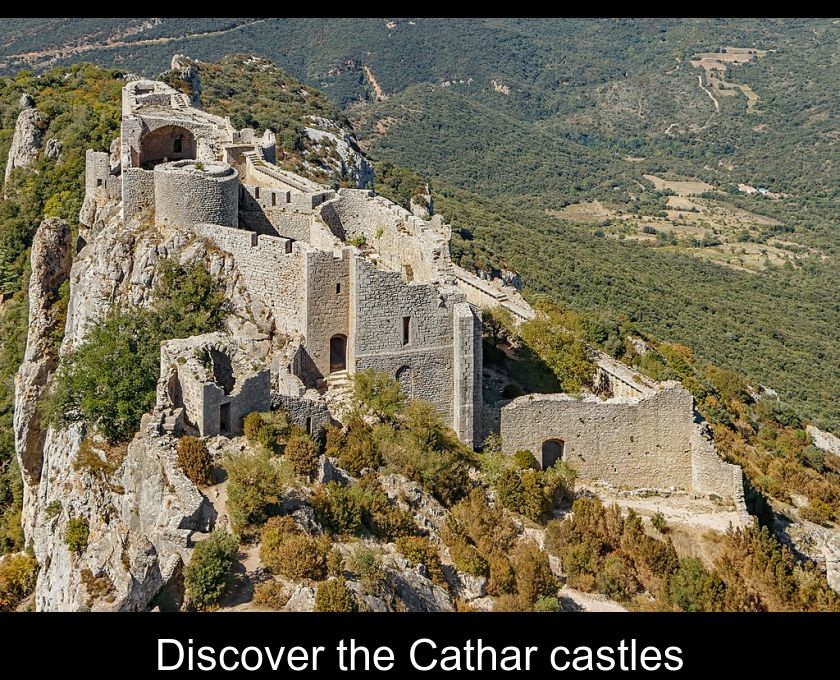 The Hautes-Corbières region bears the vestiges of two centuries of Cathar persecutions and invites you to discover a set of fortresses located on the ancient border of the kingdoms of France and Aragon. The Cathar country and its wild landscapes are today the joy of the occitan culture lovers and nature lovers. Here are some indications to take the road of the Cathar castles.

Why are they called that?

The Catharic castles are a series of fortresses built by the king of France on the southern border of his kingdom at the end of the crusade against the Albigensians.

Sites that may have housed Cathars were razed when these citadels were built to guard the border between France and the kingdom of Aragon.

It is therefore not strictly speaking a question of castles having been occupied by the Cathars, but rather of castles of the 'Cathar country' which extends between the departments of the Aude and the Pyrénées-Orientales.

The sons of Carcassonne

After the failure of the attempt of reconquest by the Viscount Trencavel in 1240, the city of Carcassonne became the property of the king of France.
This one decided to raze the small castra of the region and to build citadels there.

Because of its historical importance, Carcassonne thus stands out as the First stop on the discovery of Cathar castles.
This modern city, which is both a cultural and gastronomic center, is flanked by an imposing medieval city classified as a World Heritage Site.
Behind its ramparts, you can discover the château comtal and several Romanesque achievements.

The Cathar castles were lookout castles erected on the ridge line, a strategic position that allowed them to resist all assaults from the Aragonese army.
Their construction on these vertiginous sites is a true architectural feat whose magnitude you will be able to measure while admiring sumptuous panoramas.

The château de Peyrepertuse, whose name means 'pierced stone' in Occitan, thus overlooks the small village of Corbières and the vineyards of the region by 800 meters.
This vast set of ruins is located in the Department of the Aude, in the commune of Duilhac-sous-Peyrepertuse.
It offers some well-preserved rooms (notably the fortified chapel) and a very beautiful panorama.

Further south, the château de Puylaurens is also worth a visit for its very well preserved crenellated walls.
It is perched on a rocky spur overlooking the Boulzane valley at an altitude of 697 meters.

While the fortresses of Thermes and Aguilar have weathered the centuries less well, the Château de Quéribus, located in the commune of Cucugnan, on the border of the Department of the Aude and Pyrénées-Orientales, rises on a rocky outcrop at an altitude of 728 meters.
Completely restored, it is once again open to visitors. 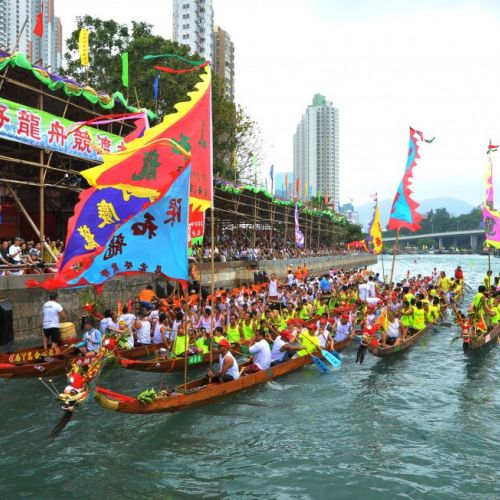 Next → Dragon Boat Festival : The Chinese festival of the beginning of summer