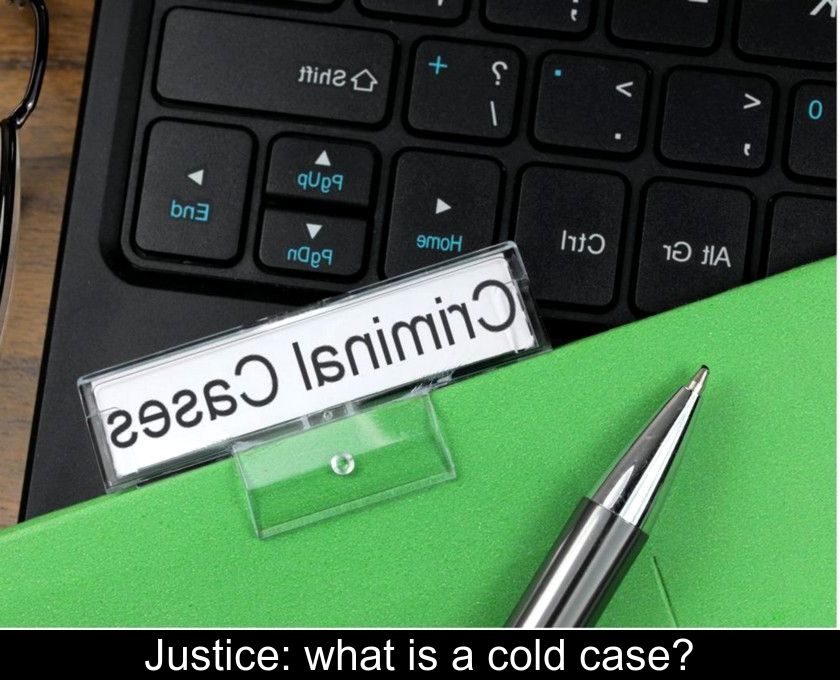 Justice: What Is A Cold Case?

If you are a fan of France 2's detective series, you may remember the American series of the same name. But do you know exactly what a cold case is? While the Minister of Justice Éric Dupond-Moretti announced the creation of a judicial pole specialized in cold cases, we suggest you discover what this will change in 5 questions.

Specifically, French justice classifies in this category investigations started more than 18 months ago that have reached an impasse. The perpetrator has not been identified and no trial can be held.

Typically, these types of cases remain unsolved due to lack of evidence, witnesses, or simply resources (in time, personnel, and money).

You have probably heard about it in the media with cases like the Grégory case or the disappearance of Estelle Mouzin.

In addition, two other very old cases were recently solved:
- the Hail Mary case concerning a series of rapes and murders committed in Paris 35 years ago
- the Martine Escadeillas case, a 24 year old girl who disappeared in 1986 in the suburbs of Toulouse


2- How many unsolved cases are there in France?

As we enter 2022, there are reportedly 241 unsolved cases in France.

According to the Minister of Justice Eric Dupond-Moretti, there are currently 173 unsolved crimes for which the justice system is seized and 68 serial crime procedures.

However, it is not uncommon that, on these complex and long-lasting cases, 3 or 4 magistrates succeed one another over the years.

The passage of time works against the investigators and prevents them from solving the cold cases because the memory of the facts fades.


3- What will the new specialized judicial unit consist of?

On January 13, 2022, Éric Dupond-Moretti announced the creation from March 1, 2022 of a judicial pole specialized in unsolved cases or cold cases.

This special unit will be installed at the Nanterre court in the Hauts-de-Seine. It will be responsible for solving unsolved crimes and serial crimes, at the request of investigating judges or families.

This unit will be staffed by judicial personnel who will be able to focus solely on these cases and thus make major advances.

It will include three investigating judges, a first vice-president and two vice-presidents. In the public prosecutor's office, there will be one magistrate, three clerks and two legal assistants.

This unit specialized in cold cases is a novelty that magistrates, lawyers, investigators and especially the families of victims have been asking for a long time.

It should indeed allow to fight against oblivion and to give justice to the victims, several decades after the facts.

As soon as it is created, this new unit will be entrusted with the 241 unsolved French cases.

Cases that have not been solved to date, such as the case of little Grégory or the Chevaline massacre, will be able to be actively re-launched.

The stated objective of this new pole is to not make any more mistakes as seen in the Fourniret case.

In the Michel Fourniret case, the worst serial killer in French history, there was indeed an incredible chain of errors due to a lack of coordination between the police, gendarmerie and justice.

For 30 years, there was never a single judge in charge of investigating all the facts that could be blamed on Michel Fourniret.

With this new pole specialized in cold cases, this should change: there will now be magistrates to centralize information and they will stay longer in office to elucidate long-term cases. 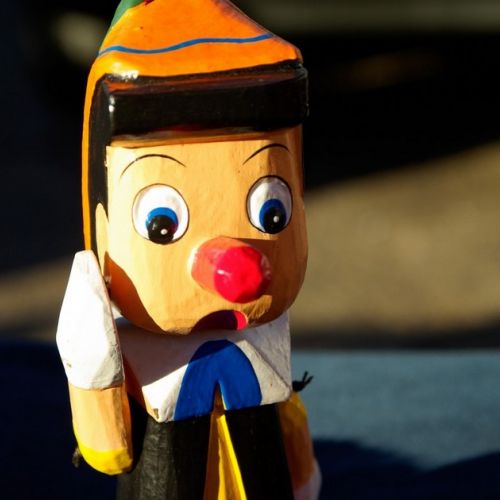 Next → Law: what are the penalties for lying?