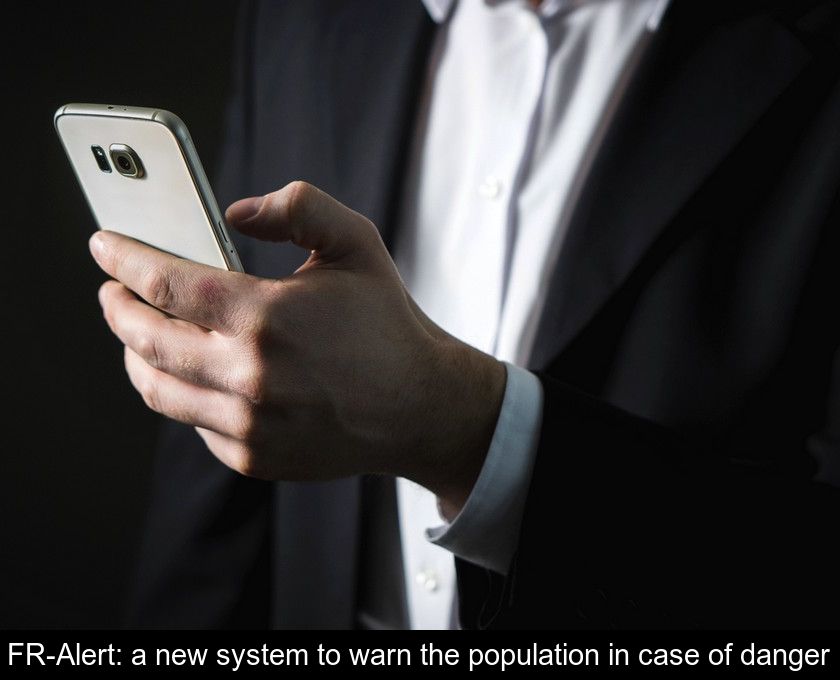 Fr-alert: A New System To Warn The Population In Case Of Danger

The Ministry of the Interior has announced the deployment by the end of June 2022 of a new device called FR-Alert. It is an alert system intended to warn the population of a danger. Explanations.

What is the purpose of this device?

With recent news of severe weather resulting in accidents and fatalities, the new FR-Alert system aims to prevent these types of serious incidents.

As its name indicates, the purpose of this device is to inform and alert the French population in case of danger.

It complements the population alert and information system (SAIP) which already includes:
- more than 2,000 sirens that can be triggered remotely in case of danger
- the broadcasting of messages on television channels, radio stations and institutional accounts on social networks.

???? End of the #Red Vigilance in #Guadeloupe. The department remains on #OrangeVigilance for #RainFlood and #Storms.

This new device will be deployed nationwide by the end of June 2022.

Indeed, a European directive dating from December 11, 2018 requires the 27 EU member states to have such a population alert system via cell phone by June 21, 2022 at the latest.

How does it work?

The FR-Alert device was developed by the Ministry of the Interior. It uses two different technologies to alert the French via their smartphone.

The first of these two technologies is cell broadcast which allows us to send a notification to our cell phones in the form of radio waves passing through telecommunication antennas.

This first technology does not use SMS in order to avoid saturating the network when sending the message to a large number of people. It uses 4G and, in the future, 5G, which excludes people with old cell phones and not smartphones.

The second technology is geolocation SMS. It consists of broadcasting an SMS in a specific geographical area. As the Ministry of the Interior explains, 'the message is broadcast via the relay antennas identified in the area to be alerted by the SMS Center'.

To note: as this alert device is intended to warn all persons present in the area of danger, it is not necessary to register in advance or download a mobile application to receive these alert messages.

The notification will reach you, accompanied by a specific sound signal and a vibration, even if your cell phone is in silent mode. However, you will not receive it if your smartphone is in airplane mode or turned off.


In what cases will this device be used?

Also according to the Ministry of the Interior, this new alert system will be used for 'any type of major event justifying alerting the population concerned for a safety '.

In practice, the FR-Alert system could be triggered during events such as:
- industrial, sanitary or biological accidents
- natural disasters such as fire or flood
- terrorist attacks.

The FR-Alert system will therefore send you a notification on your phone or a text message if you are in a geographical area facing a serious danger.

This alert message aims to inform you :
- the nature of the risk (flood, pollution, industrial or nuclear accident...)
- its location (department, town, neighborhood)
- the behaviors to adopt to protect yourself (stay at home or evacuate the area).

The message also specifies the authority issuing the alert and sends you, if necessary, a link to obtain additional information on an official website.

Subsequently, additional information on the evolving situation as well as the end of the alert will be communicated to you through further notifications if you are still in the same geographic area. 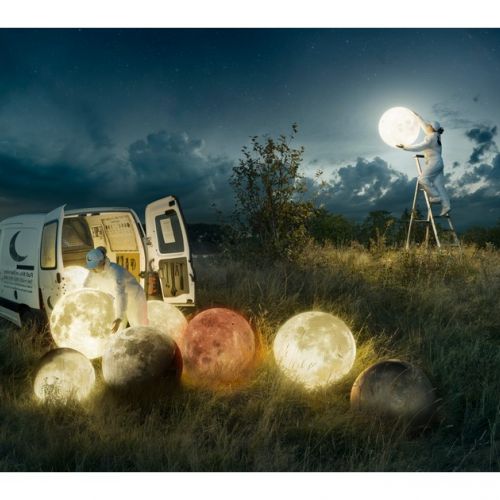 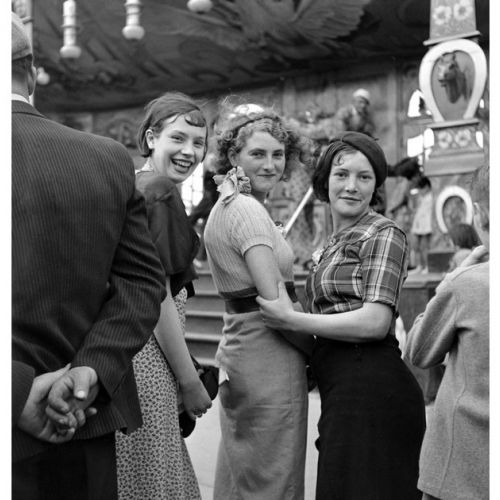 Next → Gaston Paris : a free photo exhibition at the Centre Pompidou