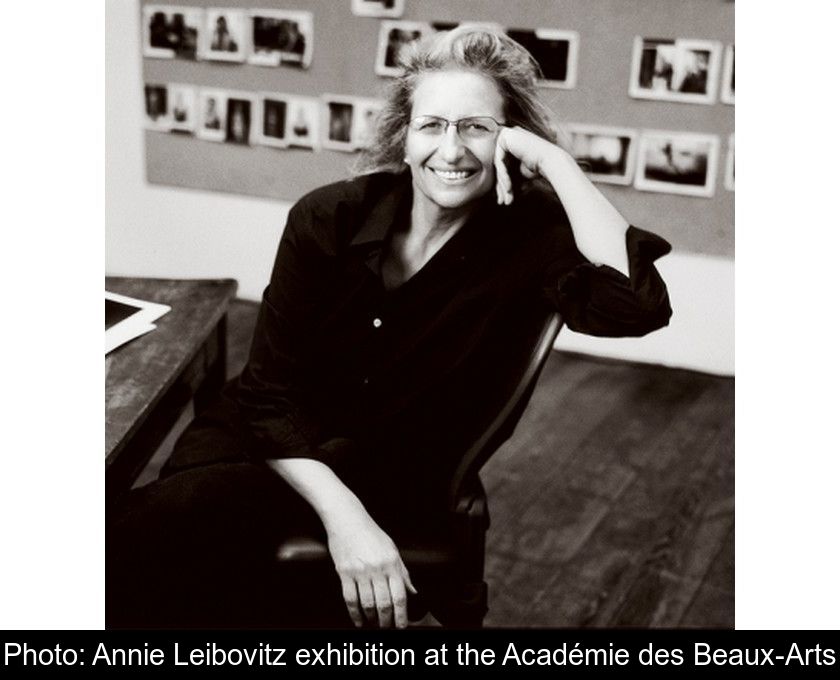 For the second edition of its William Klein Photography Prize, the Académie des Beaux-Arts has awarded the American photographer Annie Leibovitz. On this occasion, the institution pays tribute to the photographer through a free exhibition retracing her entire career.

The Academy of Fine Arts Photography Prize - William Klein is only in its second year, but it is already a prestigious recognition.

The prize, awarded every two years, recognizes a photographer for lifetime achievement and commitment.


50 years of career in pictures

To celebrate the awarding of this prize, the Academy of Fine Arts is currently dedicating a free exhibition to Annie Leibovitz.

The American photographer has been invited to select over 200 images representative of her nearly 50-year career.

Visitors can discover these photos in the 4 rooms of the Pavillon Comtesse de Caen, where they are displayed in chronological order.

In the first rooms, you can discover the photographer's early work, when she was still a painting student at the San Francisco Art Institute. The influence of such photographic greats as Henri Cartier-Bresson and Robert Frank can be seen in her early pictures.

In the 1970s and 1980s, Annie Leibovitz became photoreporter for Rolling Stones, covering the highlights of political and cultural life. She became the magazine's principal photographer, shooting no less than 142 covers.

At the end of this journey through time, the artist also presents her recent work.

Eclectic and necessarily subjective, the selection of images chosen by Annie Leibovitz illustrates the vast field of expression of the photographer.

It also highlights precious moments shared by the portraitist with her models. A whole series of prints is dedicated to her partner, the committed essayist Susan Sontag, with whom the photographer lived for a long time in Paris, not far from the exhibition venue.

Annie Leibovitz's family also has a place of honor in this exhibition, which is both documentary and personal.

Iconic images by the photographer are of course included in this selection, including the last photograph of John Lennon and Yoko Ono taken in New York just hours before the singer's assassination on December 8, 1980.

If you want to discover or rediscover the work of this world-renowned fashion and portrait photographer, visit the Académie des Beaux-Arts until 5 December 2021.

Also be aware that the photographer's next book, entitled Annie Leibovitz: Wonderland will be published on November 18 by Phaidon.

In it, the photographer has collected her photographs taken in the fashion world, with portraits of artists like Nicole Kidman and Cate Blanchett, models like Kate Moss and Natalia Vodianova, and designers like Karl Lagerfeld and Alexander McQueen.

The exhibition dedicated to Annie Leibovitz is held at the Academy of Fine Arts until December 5, 2021. 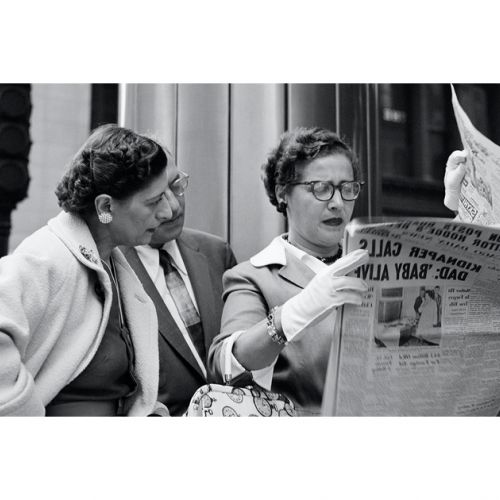 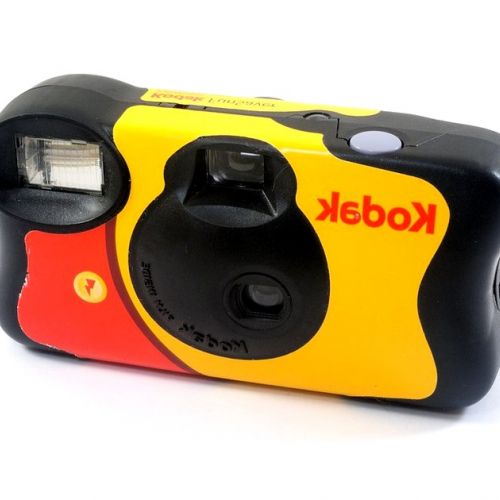 Next → Photo: disposable cameras are making a comeback