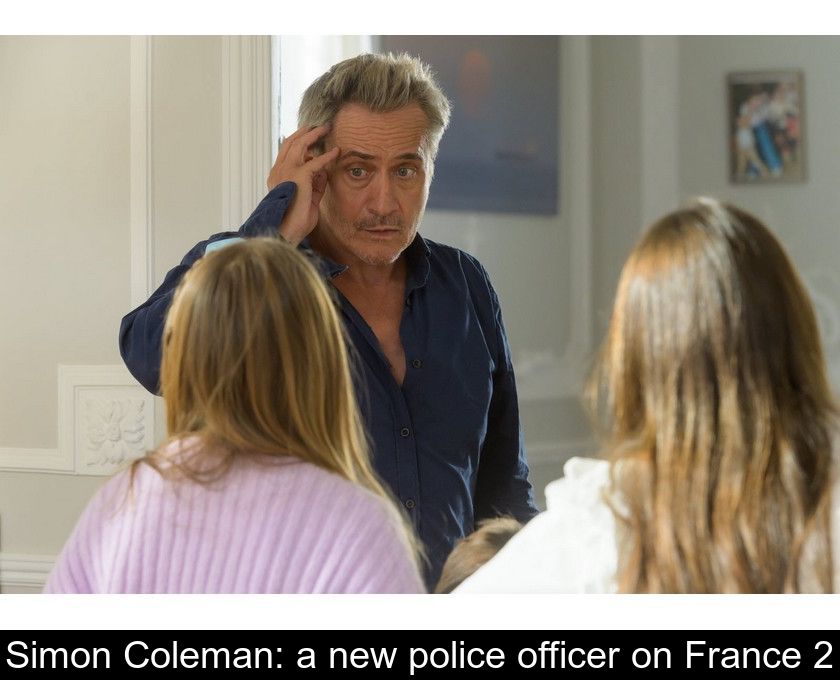 On Wednesday, June 15, 2022, France 2 broadcasts a humorous and fast-paced crime drama that could become a series if viewers tune in. Actor Jean-Michel Tinivelli plays Simon Coleman, a cop who suddenly finds himself in charge of his three nephews.

The return of Jean-Michel Tinivelli

The many fans of the series Alice Nevers, which ended on TF1 on February 10, will be delighted to find the actor Jean-Michel Tinivelli in a new role as a cop on France 2.

Only four months after hanging up the suit of Commander Marquand, Marine Delterme's former accomplice on the One channel plays Simon Coleman, a policeman who is entrusted with the custody of his nephews aged 16, 13 and 8 years.

The actor, who played Commander Marquand for fourteen years on TF1, easily slips into the skin of this new character, a Parisian cop who asks to be transferred to Aix-en-Provence after the accidental death of his sister and brother-in-law.

When Jean-Michel Tinivelli is asked if this new character does not look too much like Marquand, he points out that Commander Marquand never found the solution to investigations because it came back to Alice Nevers... 'This time it is I who finds!', he adds mischievously.

Just after completing a dangerous undercover mission, Simon Coleman learns that his sister and brother-in-law have died in a car accident.

At the request of the notary, he leaves Paris for Aix-en-Provence and discovers that his sister had planned to give him custody of her children in case of a tragedy.

Circumstances force him to ask for a transfer to Aix-en-Provence and to start a new life... which is far from being easy!

The story of this hardened bachelor who finds himself with several children to support is reminiscent of the series Papa poule broadcast in the 1980s on Antenne 2 and the character of Tony Micelli in Madame est servie.

The character of Simon finds himself confronted with situations that are unknown to him. Not only does this hitherto unattached man have to learn to deal with three nephews who give him a run for his money, but he also has to give up his career as a super cop and join a neighborhood precinct.


A possible series in perspective

If the ratings are good, this crime drama, full of twists and turns and humor, could become a series.

It must be said that all the ingredients are there to make Simon Coleman one of those successful TV series mixing family comedy and police investigations.

The good-natured tone and the setting (the TV movie was shot in Aix-en-Provence and its surroundings) are two other strong points of this new fiction.

Jean-Michel Tinivelli, who would like to continue to play this new character, hopes that this fiction will meet its audience, on Wednesday, June 15, 2022, at 21h10 on France 2.

Meanwhile, the actor will soon make an appearance on TF1 in the TV movie Champion with Kendji Girac on the theme of illiteracy. 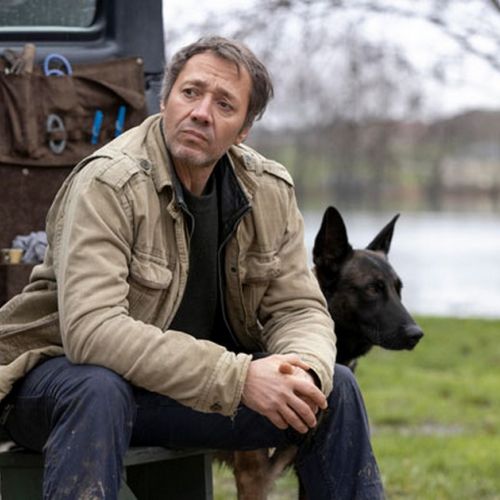 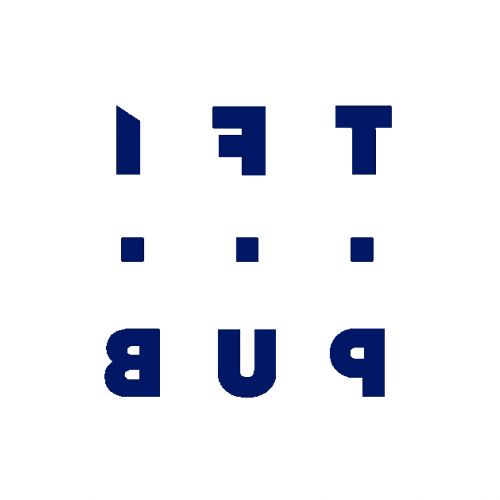