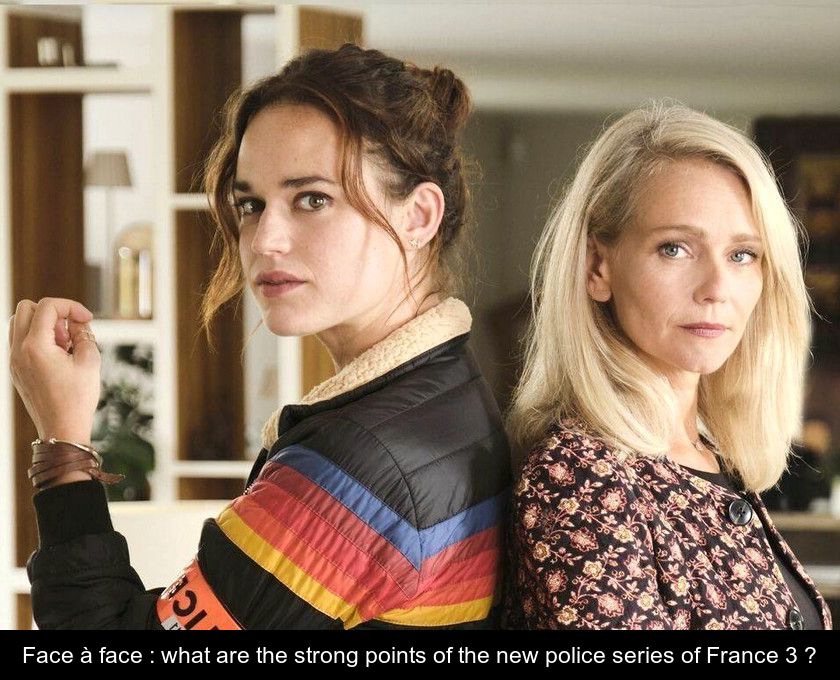 Face à Face : What Are The Strong Points Of The New Police Series Of France 3 ?

From March 15, France 3 reserves its Tuesday evening slot for a new police series called Face à face. We suggest you to discover the highlights of this new series carried by a beautiful duo of actresses.

A dog and cat duo

The series Face à face features a duo of female investigators: the investigating judge Justine Rameau (Claire Borotra) and the commander of the SRPJ in Strasbourg Vanessa Tancelin (Constance Gay).

At the beginning of this 12-episode season 1, Vanessa was transferred to Strasbourg to get closer to her half-sister, the investigating judge Justine Rameau... who was unaware of her existence until now.

This straight-laced cop has dreamed of meeting her big sister since she was a child. But this meeting is not going to happen at all as she had imagined.

While the feisty Vanessa is not the type to beat around the bush, her sister (the legitimate daughter) is more of a psychorigid type.

The two sisters will have to learn to work hand in hand, even if their collaboration is not won in advance because their methods are diametrically opposed.


A successful mix of genres

One of the strengths of this new series is that it deftly blends family comedy and police intrigue.

The two protagonists of Face to Face will have to put their petty personal grudges aside in order to solve some very complex criminal cases.

The originality of this new drama is that it follows the entire judicial process of the investigation. Season 1 is composed of 12 52-minute episodes, each based on an article of the Penal Code.

But the greatest asset of this new series is undoubtedly its casting. Face to face is carried by a beautiful range of actors well known to viewers.

Claire Borotra is perfect as a fastidious magistrate, very much into procedure, while Pascal Demolon plays her husband and finds himself, in spite of himself, caught between the two sisters!

Claire Borotra is an actress well known to the public, for having played in great sagas (The Blue of the Ocean, The Revenge in the Clear Eyes) and many TV series (Missing, The Dead of the Beach, Perfect Crimes, Alexandra Ehle or Plan B).

His partner Constance Gay, on the other hand, is the revelation of this series. Before slipping into the skin of the volcanic Vanessa, she appeared in Engrenages, Grand Hotel or Les Ombres de Lisieux. She also played the role of a hacker in the series Unit 42 broadcast in 2018 on France 2.

Marc Ruchmann (seen recently on France 2 in the series Manipulations), Clementine Justine and Philypa Phoenix (seen in the series Balthazar on TF1) complete this cast without false note.

This series, which starts tonight Tuesday, March 15 at 9:10 pm on France 3, is also available in full on the Salto platform.

← Previous Cold snap in France: what causes the phenomenon? 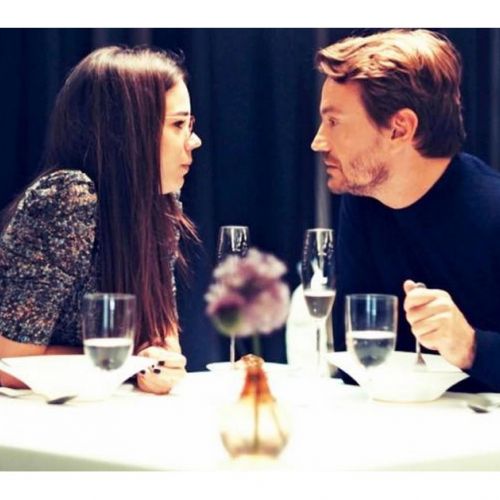 Next → Foodie Love: a romantic series on Arte