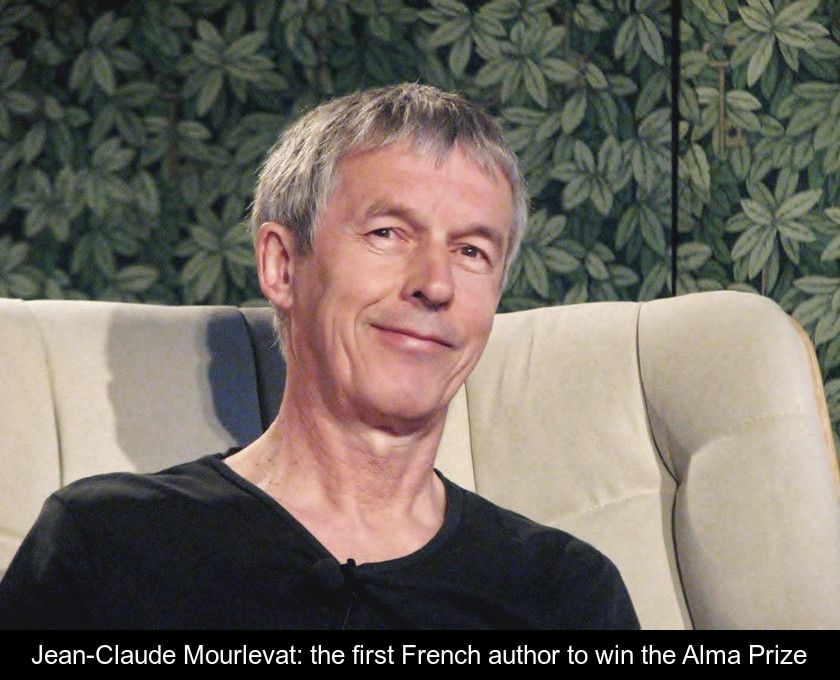 Do you know Jean-Claude Mourlevat? This children's author is the first French writer to have won the Alma Prize, the equivalent of the Nobel Prize for children's literature. We invite you to find out more about this discreet author who is now known worldwide.

Jean-Claude Mourlevat, an author based in the Loire, is the first French winner of the prestigious Astrid Lindgren Prize or Alma Prize, considered the Nobel Prize for children's books.

As a reminder, the ALMA prize (for Astrid Lindgren Memorial Award) is an award created in 2002 by the Swedish government in honor of the author of Fifi Longstocking.

It is one of the most prestigious awards in children's literature along with the Danish Hans Christian Andersen Prize.

Since the prize was created, 11 writers, 7 illustrators and 3 institutions that promote books have received the award.

With an endowment of SEK 5 million (almost €500,000), the prize is one of the largest literary endowments outside the Nobel Prize.

On March 30, 2021, Jean-Claude Mourlevat was chosen from 262 candidates from 68 countries. For the past ten years or so, he had been named a finalist for the Alma Prize, without ever winning it.

In 2021, this prize came to crown his work which, in the words of the jury, 'brilliantly renews the traditions of storytelling, opening it up to the most beautiful as well as the most difficult subjects'.

The jury justified its choice in these terms:'His stories abolish time and space and evoke, in dreamlike and effective prose, such eternal questions as desire and love, vulnerability and war.'

About her favorite genre, the author explains, 'What I love about stories, when they are successful, is their purity, their timelessness, their crafted nature. [...] They activate in us what has animated us since the depths of time: our great fears and our great hopes.'

Born in Ambert in the Puy-de-Dôme in 1952, Jean-Claude Mourlevat took up the pen late in life, at the age of 40. Before starting a career as a writer, he was a German teacher then a clown, actor and director. It was the theatre that led him to writing.

Now a full-time writer, he has won numerous awards for children's literature and translated into 29 languages.

His first children's book entitled History of the Child and the Egg was released in 1997.

Since then, he has published one book after another, with The Ocean Child in 1999, The Winter Fight in 2006, The Dead King's Sorrow in 2009, and Jefferson in 2018, a novel featuring a hedgehog as the hero... who is fond of reading!

Jean-Claude Mourlevat has published some thirty books to date, some of which, such as L'Enfant océan or La Rivière à l'envers have become classics.

Not only has this prolific writer distinguished himself in all genres (crime novel, initiation novel, tale) for children, but he has also co-written with Anne-Laure Bondoux two novels for adults: And I'm Dancing, Too (Fleuve Editions, 2015) and the sequel Oh Happy day (Fleuve Editions, 2020).

Despite the sudden notoriety brought by the Astrid Lindgren Award, the author keeps his feet on the ground: 'I don't intend to change anything, I'm going to stay pretty much the same as I am and my goal remains the same. Trying to write good books, that is quite enough for me.' 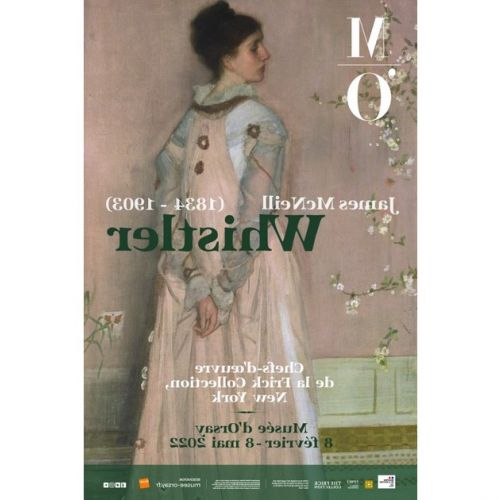 ← Previous James Whistler at the Musée d'Orsay: 5 good reasons to visit this exhibition 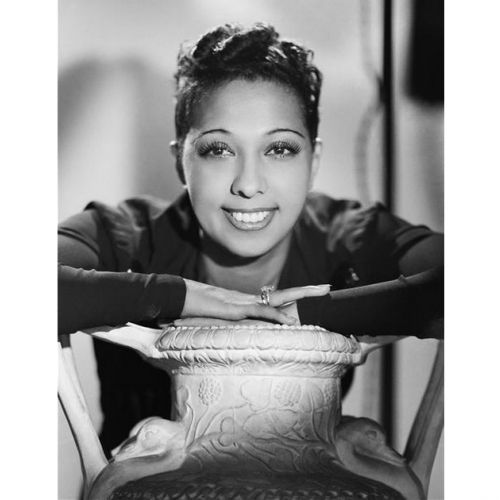 Next → Josephine Baker: 5 things to know about this extraordinary artist