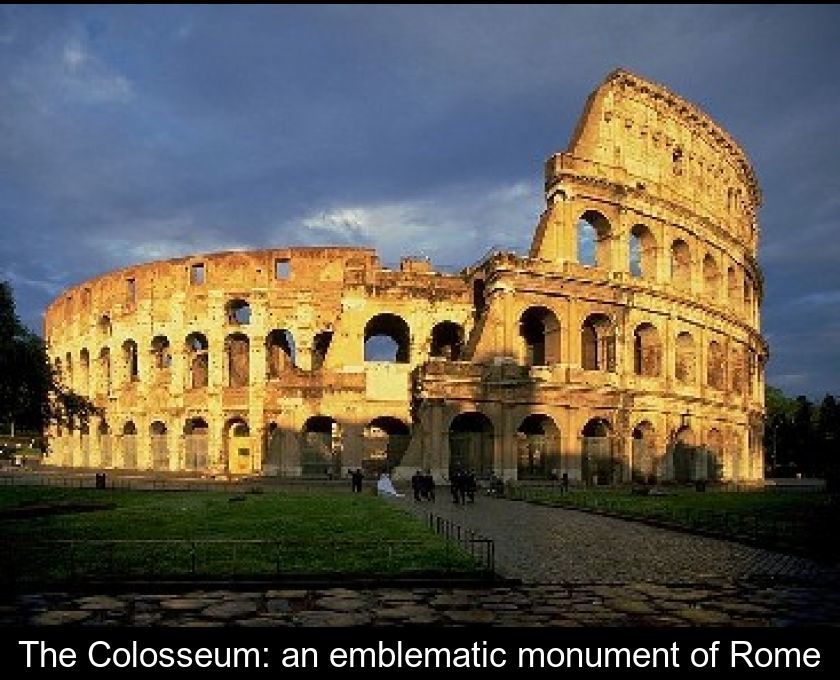 The Colosseum: An Emblematic Monument Of Rome

The Colosseum is the city's landmark and stands at the end of the ancient Roman Forum. This impressive building, which is a must-see during any stay in Rome, is the most visited monument in Italy.

At 50 meters high and with an original perimeter of over 500 meters, the Colosseum is well deserving of its name (Colosseo in Italian).

Yet, in the 1st century AD, this amphitheatre was called 'Flavian amphitheatre', after the dynasty of emperors who had it built. It was not until the Middle Ages that the building took its current name, in reference to a colossal statue of Nero located nearby.

This amphitheatre is the largest ever built in the Roman Empire. Even if it is now partially destroyed, this witness of Roman power will not fail to impress you.

A witness to Roman history

The construction of the Colosseum was begun in 72 AD at the request of the Emperor Vespasian. His two sons, Titus and Domitian, continued the project which was completed in the year 82.

With its 189 meters long and 156 meters wide, this amphitheater could accommodate 55,000 spectators, coming to watch animal or gladiator fights and even naval battles!

This building remained in use for almost 500 years, as games were held there until the 6th century. The building finally ceased to be used during the High Middle Ages. It was used in turn as a home, a craftsman's workshop, a fortress, a quarry and a Christian sanctuary.

If the Colosseum is now partly destroyed, it is not because of the wear and tear of time but because of the damage caused by earthquakes and the recovery of its stones.
St. Peter's Basilica would have inherited stones from this amphitheater.

The Colosseum is an amphitheatre with an elliptical shape and four floors. The first three are supported by columns while the fourth is a wall with windows. Only the north side of the enclosure wall is still standing, the rest of the current exterior being in fact the original interior wall.

240 poles were once erected around the top of the building to support a large canopy called the velarium. This retractable canopy was operated by specially enlisted sailors and was used to shelter spectators from the sun and rain.

Inside, the tiers were arranged to distinguish social classes, with the first level reserved for the emperor and the Senate, the second for the aristocrats and the third for the rest of the people.

The arena (an oval 86 m long and 54 m wide) was composed of a wooden floor covered with sand. Underneath, a network of galleries (called 'hypogeum') housed the menageries and the numerous equipments necessary for the good progress of the shows.

The architects had even planned an ingenious access and rapid evacuation system. The entrances numbered XXIII to LIV are still visible today.

Visit the Colosseum in Rome

The Colosseum is today one of the major tourist attractions in Rome. Thousands of tourists flock there every year. To avoid waiting in line, it is advisable to book your entrance ticket in advance.

The entrance ticket includes a visit to the amphitheatre, the Roman forum and the Palatine. There is also a discounted 'pass' that allows you to visit several monuments.
For more information, visit the website of the Rome tourist office (link below). 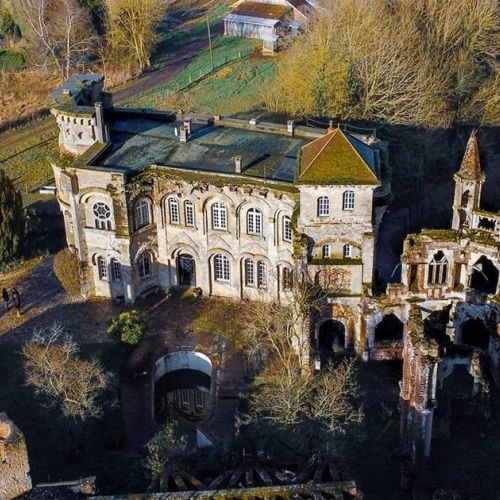 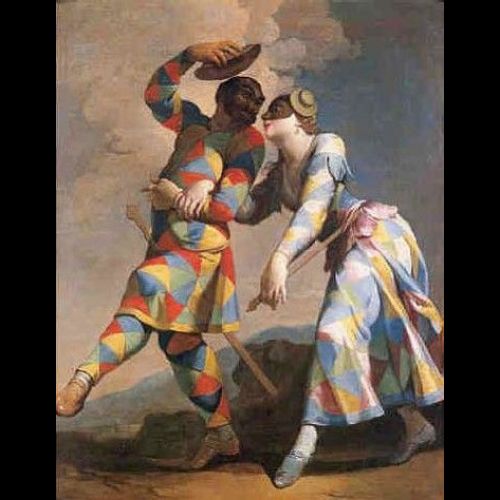 Next → The commedia dell'arte: origins and characters